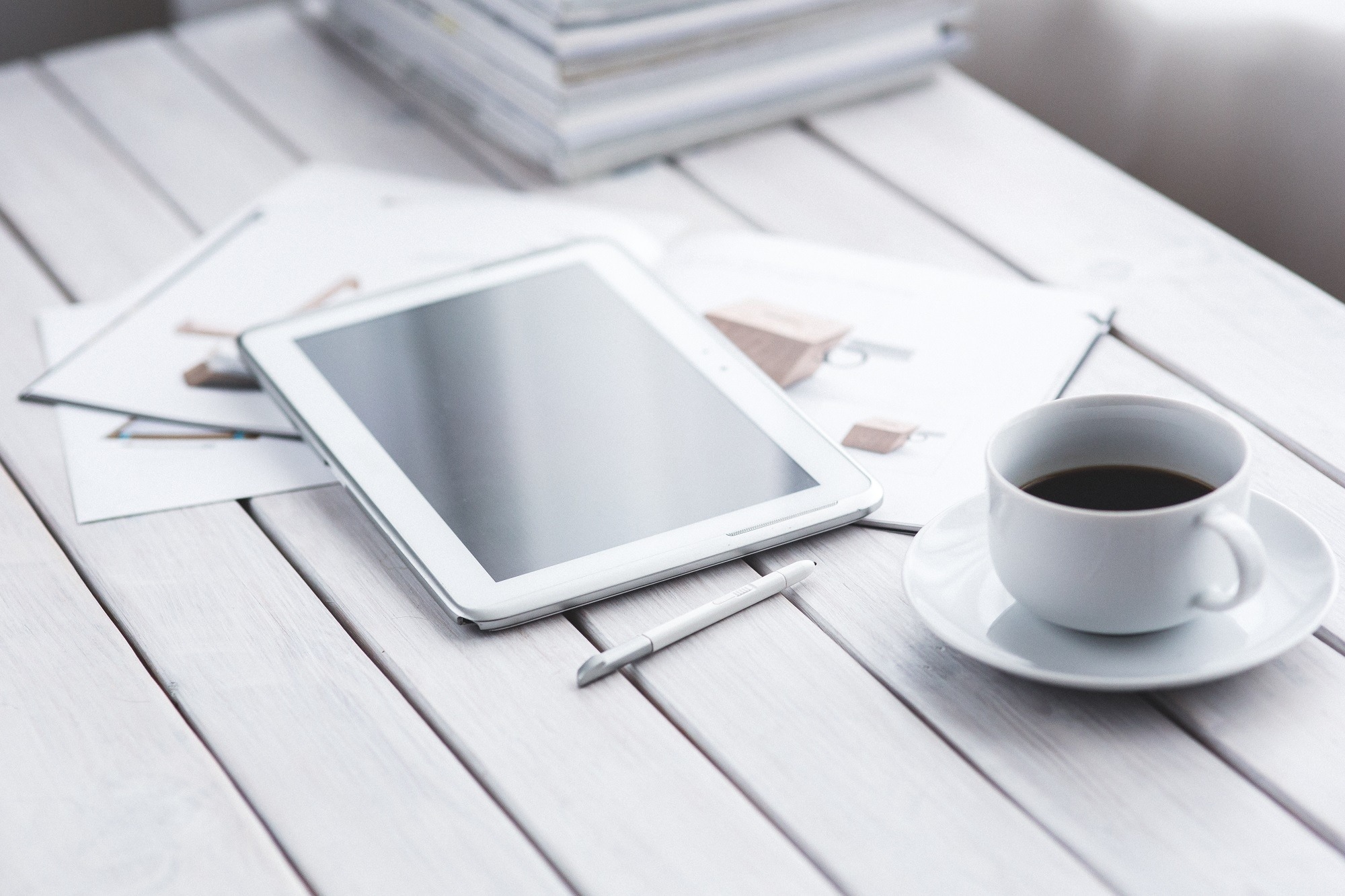 VAS is a European Scientific non profit Association whose mission is to contribute to the development of Angiology/Vascular Medicine (Angiology and Vascular Medicine are synonyms used in different Countries), in multi-center co-operation amongst clinicians and researchers throughout Europe and Worldwide.

The final aim of VAS is the fight against Vascular Disease for its prevention and control for the benefit of patients and the society.VAS is determined to achieve high Quality results with Independence from any economic interest and enabling Collaboration amongst its members. The triad Research – Education – Clinical Practice has been at the core of VAS culture right from its inception, to exploit the synergy between education and research and ensure the timely implementation of results in clinical practice.

More than 20 years of qualified, independent collaboration with Members from 23 European Countries and some Extra-European :

Relevant results, some even changed the future of Angiology/Vascular Medicine: